Remembering the 21st Night of September 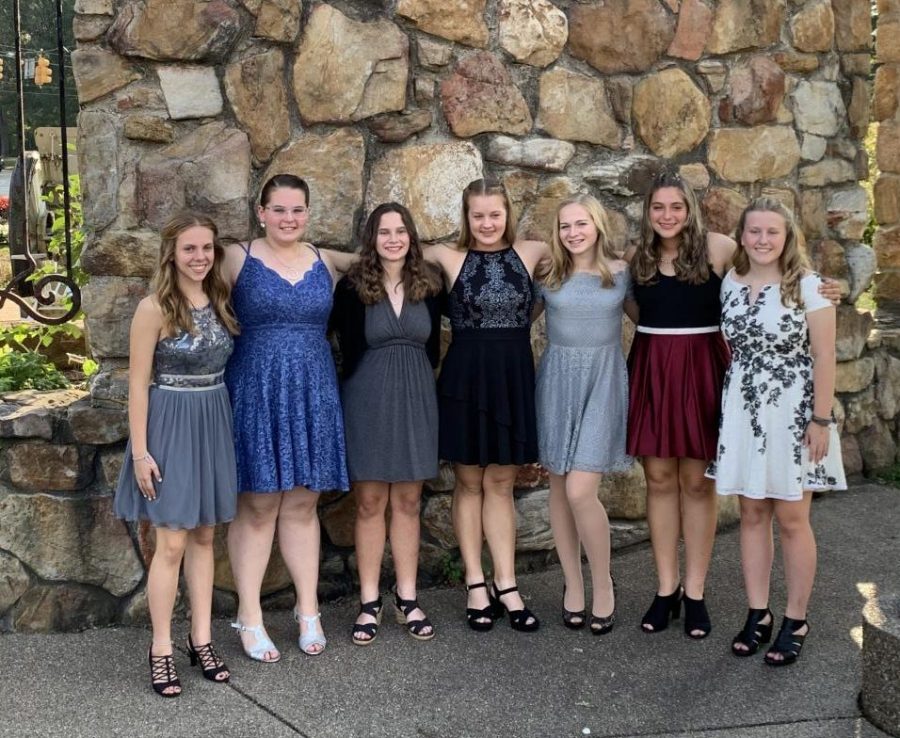 “Do you remember, the 21st night of September?” Well, after conducting many interviews, I know the freshman at Hampton High School would definitely answer yes.

During spirit week, I interviewed many freshmen during sixth period lunch. First, I asked, “How did you feel about spirit week themes considering they were your first of your high school experience?”  I was interested in what answers I would get due to a general feeling that the themes have been repetitive from year to year. In the end, I got what I was expecting from a fellow classmate. Lily Yates concluded, “They’re fine themes, but I don’t really like them a lot. I was hoping for more.” Out of 8 people I interviewed, they all agreed that the themes were okay. One answer I got regarded the theme of Thon. One student said, “I don’t like the fact that there was a Thon day, because freshman could not participate. It kind of seemed like they kind of just added on the neon part to include freshman.” 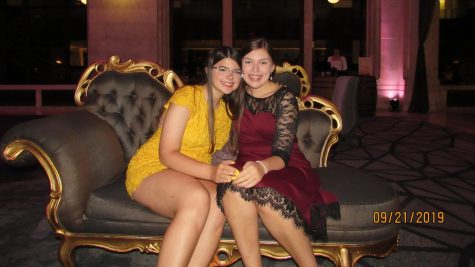 After the dance, I went back to sixth period lunch to ask those same students about the Homecoming dance. Once again, the answers I received were pretty similar to one another. Students seemed to have a lot of fun dancing the night away with all their friends, although they may have regretted doing so the next morning waking up with sore legs.

However, one thing all students absolutely agreed on had to do with music. “I didn’t like the music,” shared Brenna Johnson. “They could’ve at least played newer songs,” disclosed Julia Beyerl. Over the course of many more interviews, I heard all about how people didn’t like the music or how bad it was. 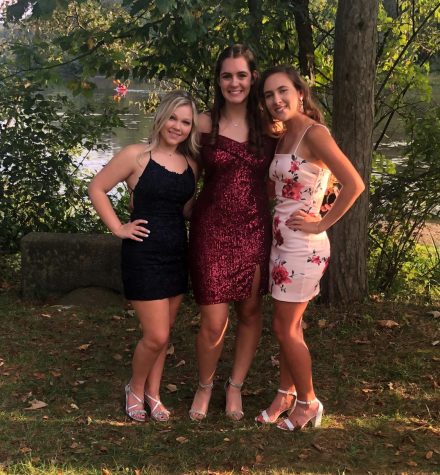 All in all, it seems like all my fellow freshmen still had a good homecoming dance, even if they didn’t exactly love the spirit week themes, or the choice of music at the dance. So, what can we do next year to make sure the class of 2024 and all the other grades have a better homecoming? 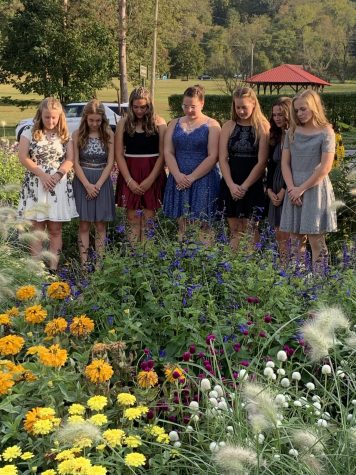 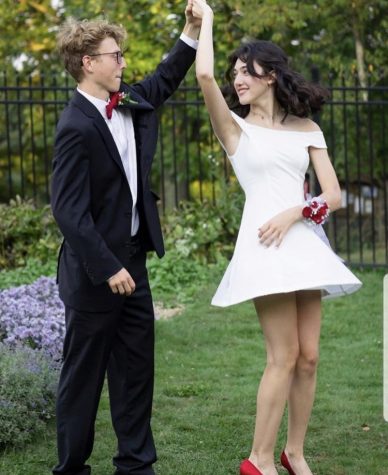 By: Sydney Andrews, with contributions by Darcy Harrison

As a senior looking back at previous homecomings, I recall them fondly, but usually with one concern: the music played continues to be repetitive. My fellow classmate and I discussed how we could change this ongoing situation. After brainstorming, we decided to survey sixth period lunch. We asked students to list songs that they would like to hear at this years homecoming. We handed out five of these papers, after twenty-five minutes we received a huge list of suggested songs. After refining the songs down to the cleanest, and most relevant songs, we asked a faculty representative to send a draft of songs to our DJ for his consideration. We received no response, and it was clear that none of our recommendations were taken into account during the dance. Students were disappointed to hear the track-list remaining stagnant as previous years. However, that did not stop the students from enjoying their special evening. In the end, I hope the music at the school dances will evolve to today’s current hits. Even though the playlist wasn’t the best, I am very content that I attended all four homecomings.

After chatting with some fellow seniors, I realized not many seniors were going because they find that the dance gets old. Around half of the senior class attended this year’s homecoming, which means that over one hundred students did not attend the dance.  Discussing this with the students, I received many responses along the lines of, “I would rather hang out with my friends on a Saturday night.” Clearly, the traditional homecoming dance is losing its once-enticing appeal.