On September 11, 2001, Stephen Siller, who was assigned to Brooklyn’s Squad 1, had just finished his shift at the station and was on his way to play golf with his brothers, when he heard over his scanner that a plane hit the North Tower of the World Trade Center. When he heard the news, Stephen called his wife Sally and asked her to tell his brothers he would meet up with them later. Stephen drove his truck to the entrance of the Brooklyn Battery Tunnel, now known as the Hugh L. Carey Tunnel, but it had already been closed for security purposes. Determined to carry out his duty, he strapped all 60 lbs. of gear to his back, and raced on foot through the tunnel to the Twin Towers, where he gave up his life while saving others. 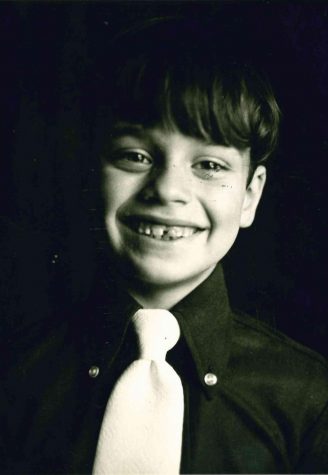 In 1966, Stephen Gerard Siller was born to Mae and George Siller as the youngest of seven children. Sadly, at the age of only eight, Stephen lost his father, and only a year and a half later, his mother passed away. This meant he was an orphan, left to be raised by his older siblings. For some time Stephen went through a period of struggle, but thanks to his siblings’ love, and the values that were instilled in him by his parents, Stephen grew up to be an extraordinary person and a dedicated firefighter. Unlike many people, he knew that time was precious and accomplished a lot in his short 34 years of life.

Stephen had everything in life to live for. A great wife, five beautiful children, friends, and a devoted extended family. Before they passed away, Stephen’s parents were lay Franciscans. Stephen grew up under the philosophy of St. Francis of Assisi, whose inspirational phrase “while we have time, let us do good” were words that Stephen lived by his whole life. Stephen’s life and heroic death should serve as a reminder to us all to live life to the fullest and to spend our time living here on earth doing good. This is Stephen’s legacy he left behind.

In 2002 the Tunnels to Towers 5k began as a way to commemorate Stephen, 343 FDNY firefighters, 71 law enforcement officers, and the thousands of civilians who lost their lives on September 11th, 2001. Held every year on the last Sunday of September, the 5k began with only about 1,500 participants. This past September 29th, 2019, 2,976 people participated in the Tunnel to Towers 5k. Today it is considered by many to be one of the top 5k runs in America. Proceeds from the event support the foundation’s programs, including those benefiting first responders, and greatly injured service members. Stephen is someone in history that we don’t learn about in school. However, he is someone who is important in American history. 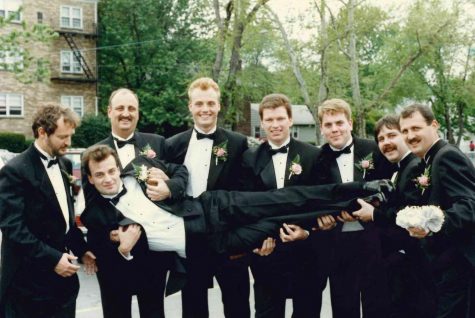