The State of the Game: Baseball 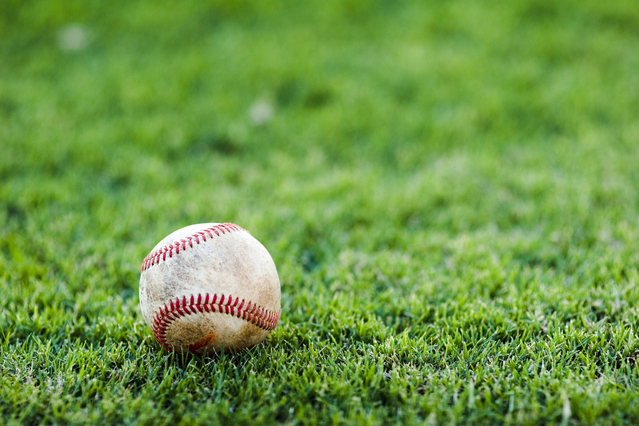 The future of what the MLB is going to do due to this quarantine is still in question, but there are many ideas and options that the MLB can put into place to start playing games again. The MLB is planning to start playing regular season games without fans due to the spread of the coronavirus. The teams would play the games at spring training facilities in the states of Texas, Arizona, and Florida. The teams would have to spend a few months in isolation away from their families during the time they are playing the games.

Many players have pushed back against that idea and the MLB is still coming up with new ways to play regular season games. There are a lot of ideas on the table right now but there is no clear plan at the moment for how they are going to start playing baseball games again. The MLB will lose significant amounts of money the longer the season is delayed, which is why many people are trying to get the schedule to resume without fans in attendance.

Another option they are considering is postponing the season until later in the summer when Covid-19 will be less of a threat to the players and the fans. The season beginning late is bad for the teams and sales, but right now it is one of the best options because it puts more people out of harm’s way from getting the coronavirus. Another option is reducing the amount of games they are going to play in the regular season to make the season go faster. Also, they can use the option of playing double headers in the day to play more games in one day. Some MLB officials have thought the White House would cancel the MLB season, but many people believe that that won’t happen and the season will still be played in the future sometime. So the best option for teams to start the season right now is to consider the Arizona plan. That plan means there would be no fans in attendance and the players would be isolated from their families. To continue, that would not ensure the players’ safety because you would still need umpires, videographers, photographers, and broadcasters. There are a lot of players that don’t want to do this because they do not want to leave their families.

In the past the MLB has usually just postponed the season when something bad happens in the world, but this pandemic is very serious and we do not know what will happen in the future of the MLB and sports. In conclusion, hopefully everyone one stays safe and the pandemic will end soon, so MLB can start the season and play games again.

College baseball has also been affected in many ways because of the coronavirus. The shutdown of the NCAA baseball season has implications on the baseball industry as a whole, not only because of the cancelation of games and facility openings but also the uncertainty about the 2020 MLB draft. For many athletes their dreams have recently been crushed or maybe have just become much harder to achieve due to the coronavirus. Before the pandemic happened, becoming a top prospect at a big college and then pursuing the MLB was already a near impossible feat, but it’s now much harder. The MLB now has the ability to cut the number of rounds in the 2020 amateur draft from 40 rounds to as little as five. This proves that being picked up in the 2020 draft will be much harder. Some good news, however, the Division l council grants players eligibility for another year. This is beneficial for players affected by the coronavirus and were on there last year of eligibility. They also adjusted the financial aid rules, allowing teams to carry more players on scholarships to account for players that were affected. All these things happening simultaneously may in turn cause overcrowding in colleges. More highschool athletes than ever are attending college to play baseball in the coming year. This paired with a shortened MLB draft as well as an extra year of eligibility for seniors that had their season cut short may be cause for college expansions. In addition, playing time for young prospects may also be cut short during their 2021 baseball season due to the many returning seniors. This would leave them with less opportunities to prove themselves early in hopes to be drafted as soon as the sophomore or junior year. For years to come we will see many changes in NCAA college baseball, but it is hard to say what exactly is going to happen.