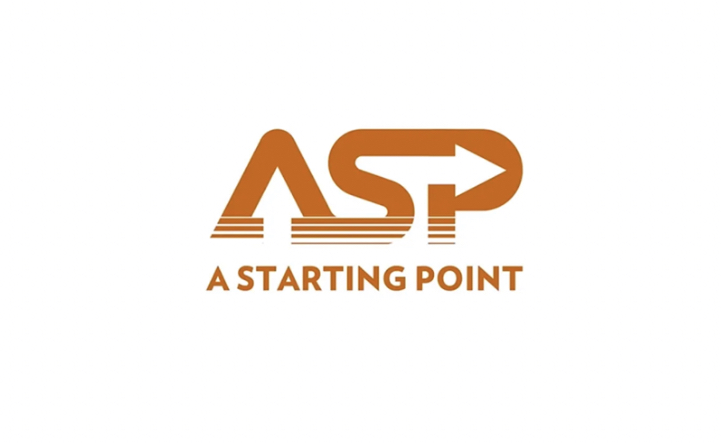 In the current state of our country one of the most important things a person can do is stay politically active. The shutdown of the country, and the world for that matter, was an eye-opening event for millions of people across the 50 states. The on-going pandemic, the 2020 election and nation-wide protests, have been causing quite a stir among American citizens. Among all of these things that are happening in our country, a person can be very easily confused and left stranded in the sea of politics and the country’s current state of news.

Many people may turn to the news to help them with their confusion, however, today, even news outlets can be unreliable or biased. Nonetheless, coming to the rescue in July of 2020 a new unbiased bipartisan site launched, A Starting Point. Founded by director and actor Mark Kassen, entrepreneur Joe Kiani, and director and actor Chris Evans. This website was created to help the American people to understand the government that takes up so much of their daily news.

Available at AStartingPoint.com or in the app store, ASP is split up into three sections for the user.  The first of these sections is Starting Points. Under this section many broader topics that are commonly discussed can be found with sub topics under them. For example, under the main topic of Economy are subtopics such as Finance Regulation or Sanctions among others. Another example would be under the topic of Health are the subtopics of the Affordable Care Act, Prescription Drugs, Reproductive Choice, etc. In Starting Points elected officials are offered a broad set of questions under such topics to choose from. They can then submit a video response that is limited to two minutes to whatever questions they choose to answer. In addition to these videos, officials are also able to attach links to their submissions to help the user further their research. For each question you are able to find three democrat and three republican answers so that you are able to see the outlook on the issue from both sides of the aisle. New topics and questions are continuously added to this section, so keep your eye out for them!

The second section that can be found on ASP is called Daily Points. This section is an open forum for

The final section that can be found on ASP is Counterpoints. Under this section one democratic and one republican elected official have discussions on topics that are chosen by them. Each elected official will give a one minute speech on their view on the topic, switching between them twice before they each give their closing points (also one minute long). All together each give three total one minute videos.

Keeping up to date with the current election, ASP also offers election resources. Here, users can first learn how their state is dealing with mail-in ballots. A detailed map shows what states are sending ballots to all voters, have no-excuse mail voting, states that allow COVID to be used as an excuse, and states that require excuses that are not COVID. Users are also able to select their state they live in to be able to further their knowledge on the states voting information. Another useful resource that ASP

provides for users is the ability to check if they are registered to vote, to request a mail-in ballot, or to register to vote.

In its short life of three and a half months, after three years of building and countless trips to D.C., ASP has already been able to do wonders. As of 2 weeks ago, over 330 million people have already engaged with ASP, and over 10,000 people have used it to register to vote. ASP has also been able to connect about 100,000 people with their representatives. ASP will no doubt continue being extremely successful and a needed source of information. I strongly encourage you to visit A Starting Point online or to download it for free from the app store, especially with the upcoming election in less than a week.