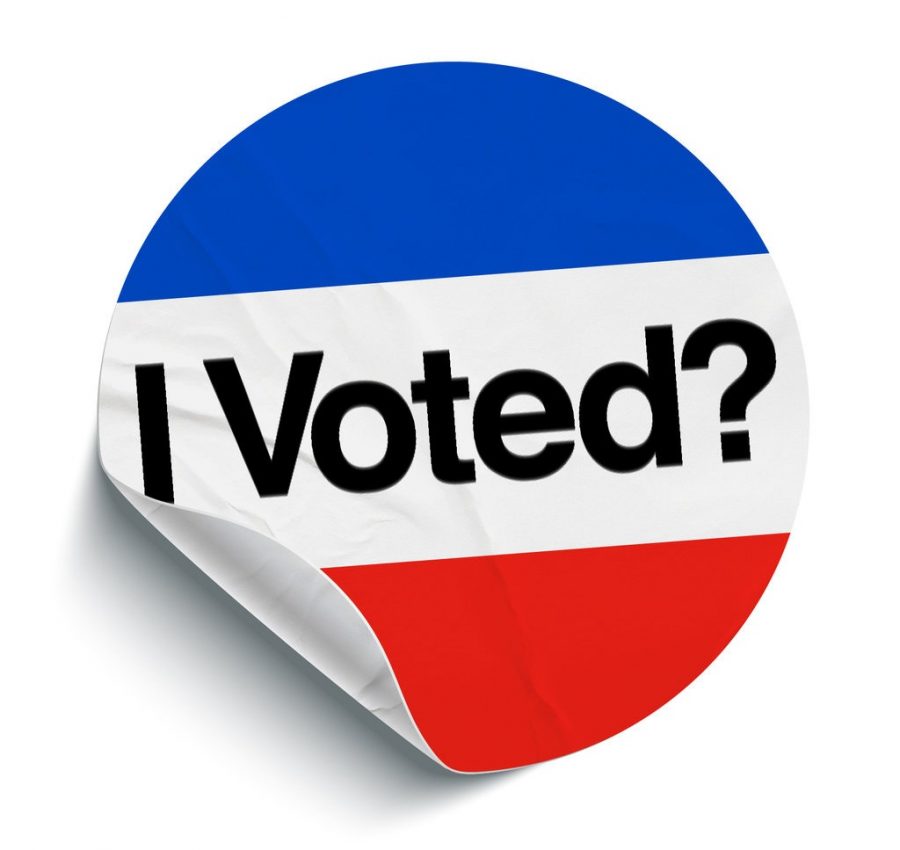 The coronavirus pandemic transformed the 2020 presidential campaign. With more people focused on this election than any before, this year’s outcome is arguably one of the ​most important in history​. Impacting every single person in the world, COVID-19 has refocused our nation’s attention. Bringing to light pressing issues of public health and racial inequality, this virus has prompted the public to revisit what ​characteristics it wants in its leaders​.

And the electoral college will play a vast role in what happens tomorrow.

Many young people, and older Americans, aren’t quite sure what the electoral college is.

In other words, the American voters themselves don’t technically elect the president, the electoral college does. Although your vote will go toward the popular vote count, The ​Washington Post ​explains that “you are voting for the electors in your state who have promised to support a specific candidate.” In other words, ​by your vote, you are telling your State which candidate you want your State to vote for at the meeting of electors. ​

The ​National Archives​ explains the process: “​the political parties in each State choose slates of potential electors sometime before the general election.” Then, “during the general election, the voters in each State select their State’s electors by casting their ballots.” The winning political party in each state selects the individuals who will be electors, which means that whoever wins the majority in each state gets all of that state’s electoral votes. ​In the end, a candidate needs at least 270 out of 538 total electoral votes to win the election. The electoral votes are determined based on the United States’ most recent Census, which for 2020 will be based on data from 2010. ​Key Data​ notes that the number of electoral votes for each state is equal to the sum of its number of Senators and its number of Representatives.

In early December, after the general election, the meeting of electors takes place. This is where the electors officially cast their votes although we will already know the results of the election. This is because the slate of electors pledged to vote for a certain party. It is extremely rare for an elector to vote against the party they promised to vote for. ​The National Archives​ notes that “more than 99 percent of electors have voted as pledged.”

According to ​History​.com, “of the 58 presidential elections in the history of the United States, 53 of the winners took both the Electoral College and the popular vote.” However, there are five historical cases when the president elect did not win the popular vote. In the last election, for example, Clinton got nearly 2.9 million more votes than Trump but she did not win the electoral votes. As noted in The ​Atlantic​, this also occurred in 2000 when “Al Gore outpolled George W. Bush by more than 540,000 votes but lost in the Electoral College, 271–266.”

This brings up the issue of “Swing” and “Safe” states. As highlighted in ​The Guardian​, Safe States are states that for the last four elections have always won the same party. Swing states, on the other hand, are states like Ohio, Florida, and Pennsylvania, that “swing” differently every election. Basically, swing states are where the election actually takes place.  Since we can accurately predict safe state outcomes, the results of the election are most determined by the less-predictable swing states.

What if we used the majority vote instead? ​The Heritage Foundation​ highlights that if we did not have the electoral college, the candidates would be less inclined to campaign through the states because it would solely be based on the majority vote. However, even with the electoral college in place the candidates do not do a better job of campaigning evenly through the states. ​The Atlantic​ states that “three-quarters of Americans live in states where most of the major parties’ presidential candidates do not campaign”. This brings back the problem of swing and safe states. Of course the presidential candidates will do more campaigning and spend more money in the swing states because they cannot predict the outcome like they can with their safe states. It is a smart strategy. With the national popular vote, there would not be a strategic plan to get the most votes. The people would decide. This country is based on the idea of being a democracy, and frankly, the electoral college is ​not democratic​.