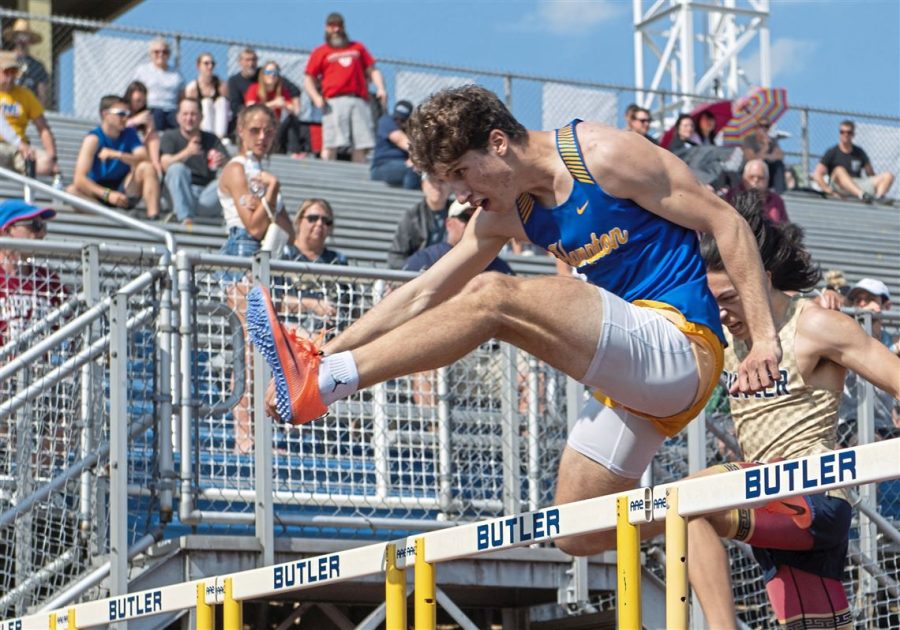 The 2021-22 school year will soon be in the books as summer is approaching. The Talbots still have a lot to look forward to in this year’s spring playoffs. Some Hampton spring sports teams had some noteworthy success.
Girls Lacrosse goes Undefeated in Section Play
The girl’s lacrosse team is on a streak of winning over 20-straight Section 1-2A games dating back to 2019. The Lady Talbots have been on a roll and are looking to stay hot with the playoffs coming soon.

Hampton is looking to bring the girl’s lacrosse WPIAL championship back to Fridley Field, after winning it in 2017 and 2018 (runner-up in 2019). But this year, the Lady Talbots have aspirations that go even farther than the WPIAL. Hampton’s last three seasons before 2021 were filled with the agony of First Round exits in the PIAA tournament. The 2021 season had another disappointing ending as Hampton fell to Mars 16-13 in the WPIAL semifinals.

The Lady Talbots will hope that this season will have a more fulfilling finish. To prepare for the challenges of WPIAL and PIAA tournament play, Hampton scheduled tough non-conference opponents. Some of those teams included Mount Lebanon, Seneca Valley, Butler, and Pine-Richland. In Hampton’s last ten games, they went 9-1 and outscored their opponents by 100 goals. Senior captain Sophie Kelly was nominated as PA High School Athlete of the Week by MaxPreps.
Boys Track & Field Qualifies for WPIAL Team Playoffs for 2nd-straight season
After going 6-0 in 2021 and winning their first section title since 1985, the Talbots track & field team did not let up. The boys finished the season 5-1 with their only loss to Kiski. The Talbots succeeded even after the departures of state-qualifiers Gage Galuska and Corey Letterle. This year, senior Matt Dematteo has been a major part of the Talbot’s success by having among the top 300m hurdle and triple jump marks in the state. Dematteo will be continuing his track & field career at Duquesne next year.

Joey Mayer would have been another big contributor to Hampton’s success as he was a participant at PIAAs last season, but he suffered from a lower-body injury early in the season. Additional athletes such as Dale Hall, Nathan Garrett, Zach Harrington, Brock Borgo, and Sheryas Chalikonda have made a big impact this season and all placed in the Top 20 at the Butler Invitational.

The Hampton boys qualified for the WPIAL team semifinals for the second-straight year at South Fayette, but were outmatched by the bigger schools and did not move on. Despite that, Hampton still had several athletes qualify for the WPIAL Championships at Slippery Rock.
Upcoming WPIAL Playoff Schedules:
Girls Softball: #16 Hampton vs. #1 Armstrong (May 17, at Armstrong)